I read Rahul Gandhi's decision to contest from #Amethi and #Wayanadu as a natural expression of the political idea he is promoting lately. UP is the real battle ground of Hindutva and Amethi is it's representation. Wayanad represents one of the most horrifying truth India is facing, poverty and inequality. Wayanad is significant because it shows that even if you are in the most educated, most progressive (?) state in India, if you are poor and you have no power, you cant escape from living a dog's life.

If you follow Rahul's speeches and the vision he put forth recently, you will understand that he is clearly saying two things. One is the fight against the divisive idea of BJP and the other one is the "final assault" on poverty. I heard him saying that, congress will give more representation to Dalits and Women in the time ahead. These two constituencies are a clear representation of the idea of the twin fights he is engaged in and openly announced. BJP and CPM will cry that he is running away from Smriti Irani. BJP is justified in saying that because Smriti is their candidate and CPM supporting that statement is a shame.

It is time to talk through roots

Most of the creative people are dissatisfied with BJP and the #oneman_fakeshow of Modi. They feel that return of this shit in power will be harmful for the country. But a lot of them don’t want to express their feelings openly because of several reasons. Some fear direct threats, some fear indirect attacks. Can’t blame anyone for not speaking up and aloud. Every one knows that there is a constant threat against dissenting voices. But this is the time to speak up. Perhaps this is the only right time. There is no Modi wave or BJP wave as in 2014. There is a clear leadership in the opposition party now. There are visible changes in the ideological stand between the ruling party and the opposition. It is easy to make people understand what is the difference. While BJP is talking about missiles and war, the main opposition party, Congress is coming up with a pro-poor people policy. Once people come to know the difference I am sure that they will do their duty of defeating the evil party. But unfortunately most of the media is in the hands of BJP and its cronies. Media is constantly trying to spread this falsehood that their is no alternative. Infact there is a strong and better alternative in the country now. On  one side there is all the criminals Modi, Amitsha, Jogi etc. and on the otherside there is Rahul Gandhi, Kanaiah, Sachin Pilot, Jyothiradithya.. countless young leaders. On the one side their is a party which stands for fake nationalism, war mongering, crony capitalism and on the otherside there is a party which is drastically shifting focus to the downtrodden and the real issues. Please raise your voice, if not openly in secret. It is heard that trees talk through their roots when their branches cant meet. It is time to use leaves and roots and touch all the grains of the society. If not now, not anytime else! We have to save democracy!
at March 31, 2019

“Don’t make them lazy” an inhuman cry against equality. 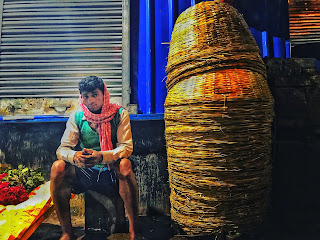 Why are you spreading this false perception on the people who are working day and night for the basic needs of the country? Do you think that you are adequately paying them for the amount of work they are doing? On the other side just think, what the crap you are doing compared to them? Social security and equality is the need of the hour.. Our country do not give value and respect to its common people. We make roads only for cars and big vehicles, hardly we keep any space for pedestrians and bicyclists.. We keep our cities bright but we forget our citizens. This should change. Ensuring a minimum basic income and respect to all must be the duty of the government. If you love humanity you cant stay away from supporting such an initiative.
at March 26, 2019 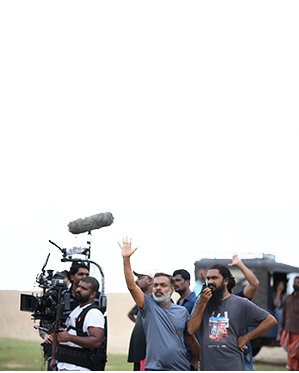 We have to fight for our country Our beloved country! "We The People" A short film done by me for Kazhcha ! 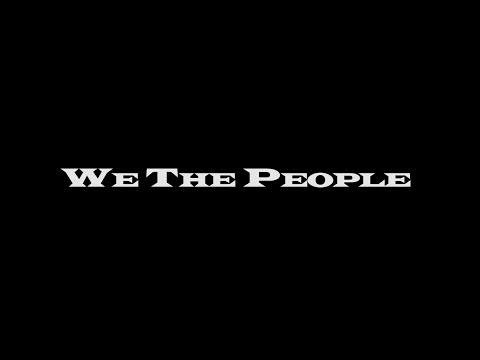 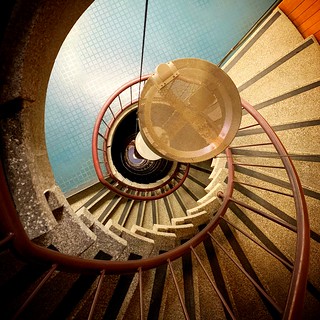